Mobile Application Development Tools that You Need for iOS and Android 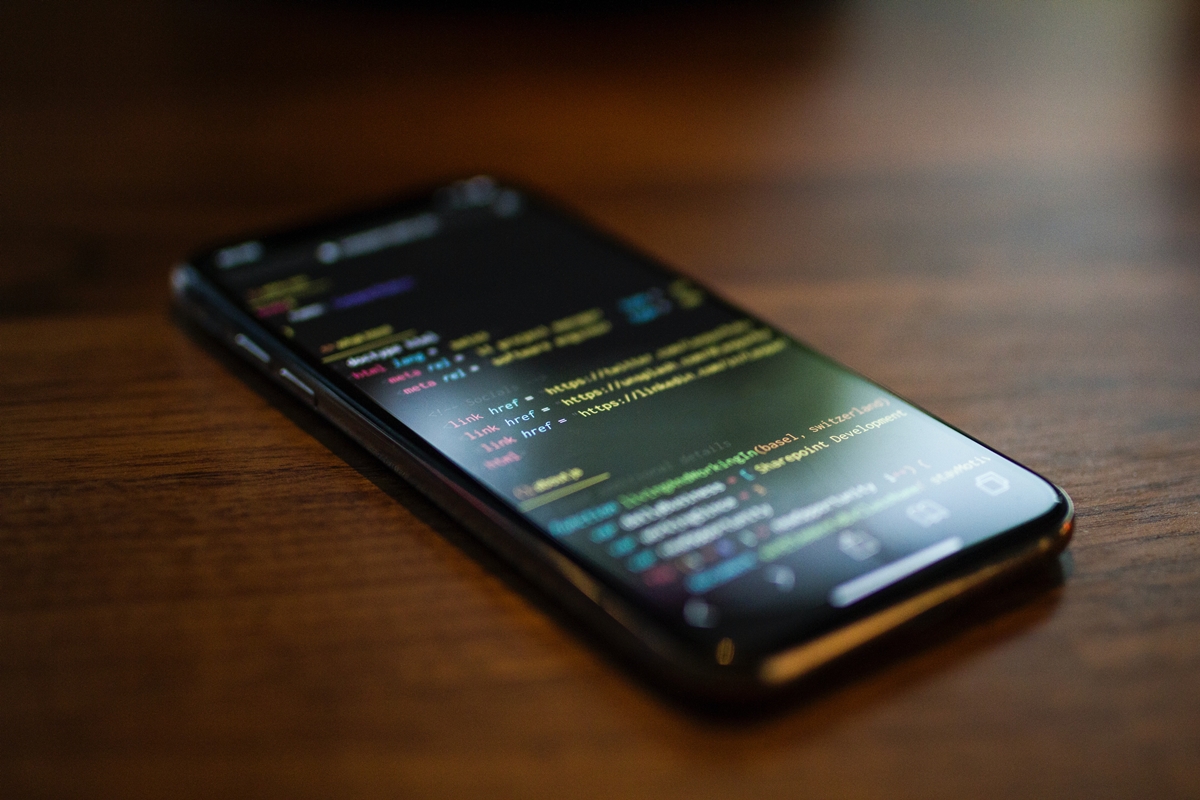 Do mobile application development is not an easy thing to do for people who have not have basic in the development itself. It can be learned, though, and there are a lot of sources to be learned from, either you want to develop application for iOS or Android.

Mobile Application Development Tools that You Need for iOS

Many editor tools are actually can be used for coding in many languages and for many platforms, not specific just for one. Editor tool or IDE (Integrated Development Environment) is tool that is used as a place to make code, build it, and debug it. Here are some that you can use to code language that is usually used to code application for iOS platform. The languages are Objective-C and Swift. While some editors that you can use are XCode, AppCode, Code Runner, Swifty.

Library gives big help on coding. It can provide many things and make the code more powerful. Some of the libraries for iOS mobile application development are SwiftToolbox, CocoaPods, and RxSwift.

Plugin can be installed like add-on to the editor or IDE. It helps on things such as make coding bit easier, debugging clearer, and else. Some plugins for iOS mobile application development are Alcatraz, CocoaPods, Dash, and XCodeBoost.

[Read also: How to Make Your First iOS Application]

Mobile Application Development Tools that You Need for Android

Android application can be built with some languages. Those that popular are Java and Kotlin. Some of editors or IDE for Android development are Android Studio, IntelliJIDEA, and DroidEdit.

Libraries to help on code Android are many. Here are some of them; GSon, Retrofit, Picasso, EventBus, and ButterKnife.

Android has many plugins to help on its development. Some to mention are Project Lombok, Android Drawable Importer, Android Input, and more.

GITS Indonesia is consisted by experienced developers in build iOS and Android mobile application. If your company in need on develop the applicaiton or even website, we can help.

One of the application that we built is for Kereta Api Indonesia and use by the employees across Indonesia. To know more about it, you can see it here. 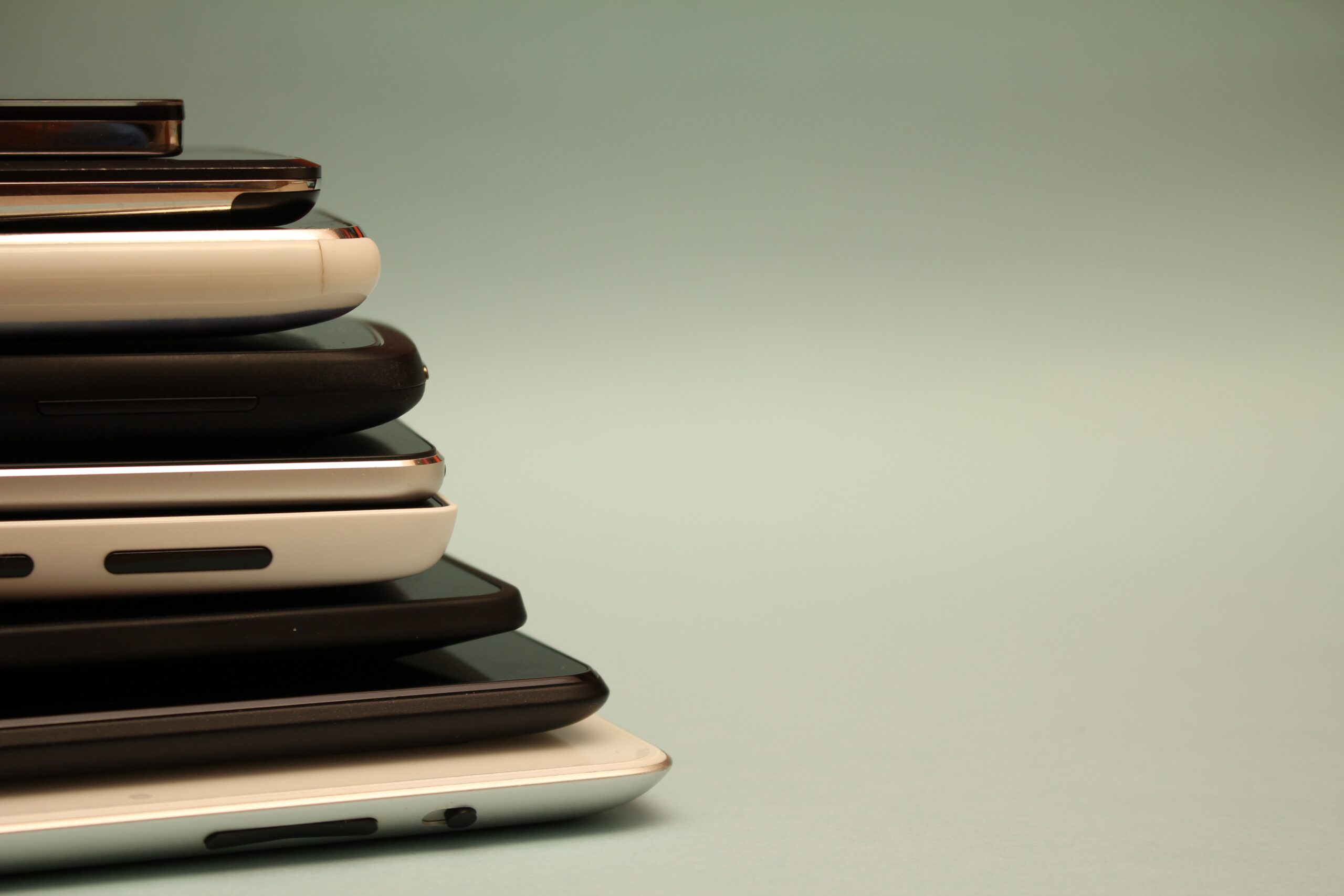 You have a new project?

Come tell us what you need! Fill out this form and our solution team will response to your email by maximum of 2×24 workday. Please be patient and wait for us.

Signup for our newsletter

Keep up with newest technology and business news curated by GITS.id